Responsible: Having good judgment and the ability to act correctly and make decisions on your own.

So what does “responsible” mean in marriage?

It doesn’t matter if you are male or female, your attitude and efforts are crucial for the marriage and everything it touches.   Yet if you are not fulfilling your role, contributing energy and providing leadership then your marriage suffers.

Plus it means working with the thought of “how can I be a blessing to my spouse”, rather than thinking “I’m not in the mood, I’ll just leave that for them to do”.  This leads to an attitude of teamwork rather than two individuals looking for exceptions.

Let’s face it.  By nature we are selfish and are usually looking for ways to avoid responsibility.  We have lots of “good” reasons why we can’t do something for the relationship.

Occasionally they are actual reasons, but often they are just our attempt to avoid responsibility.  We are simply hoping our spouse will show up and fill the gap.  We hope our spouse will stop at the store, pray for the kids, lead devotions, organize a birthday party, call that sick relative, fix a meal for someone else, mow the lawn, take out the trash, schedule the doctors appointment or clean that room.

If problems occur in the relationship, we hope they will admit they were wrong first, apologize and make things right.  Then we will think about what we need to do.

As a guy, I freely admit that men are often the worst offenders, I see.  Men tend to have the “I work hard” mentality and justify their laziness, around the home, as the primary reason they focus on rest and relaxation.

And that may be partially true.  But we are the worst at forgetting our wife has juggled just as many stressful issues at work and home.

In my own life, I see this in many ways.  It’s Lou Ann that will remember that the trash container wasn’t put out and will tend to get up out of bed and go do it.   She’s the one that has to remind me to write the card, call the struggling friend, put my clothes in the hamper, help make the bed, straighten up my latest mess and start working on the next item of the honey-do list.

If not, it’s likely that most of that won’t get done, because I’m “relaxing”.

Now that the women are feeling smug, I should note that they aren’t always responsible either.  They want their “relaxation time” too and can avoid their responsibilities in the relationship and home.  How they do that will differ from their spouse, but the effects are the same.  It seems that selfishness is not just a symptom of your DNA.

In sad marriages, our objective is to maximize our personal freedom while maintaining some imaginary peace around the home.  We get a result from that.  It’s called “dissatisfaction”.

In great marriages, there is more communication, less whining, an emphasis on collaboration and a focus on leveraging strengths.  There’s a result from that.  It’s called “joy”.

That means when needs arise in the marriage, it gets discussed collaboratively and assigned to the person with the best strengths to get it done efficiently.  In my house that means Lou Ann tracks the budget, I write the greeting cards and we both appreciate each other for not having to do something we are not good at.

In marriage, we must always move from independence to interdependence while avoiding immature dependence.  That’s why I often repeat this saying.

“Marriage is a relationship intended for two adults.   It isn’t for two people acting like children or when one is being the adult and the other is acting like they are a child.”

Maturity is the willingness to delay immediate gratification for something better in the future.

Let’s wrap this up with the admission that none of us has reached perfection or maturity, but we are called to grow up.  That means seeing our marriage relationship as a long-term investment.  One that leads to greater and greater joy as we willingly serve each other as Christ has served us.

And whether we have days that seem up or down we press on!

I want to know Christ–yes, to know the power of his resurrection and participation in his sufferings, becoming like him in his death, and so, somehow, attaining to the resurrection from the dead.  Not that I have already obtained all this, or have already arrived at my goal, but I press on to take hold of that for which Christ Jesus took hold of me.

Discuss these Questions if you want to have a Great Marriage! 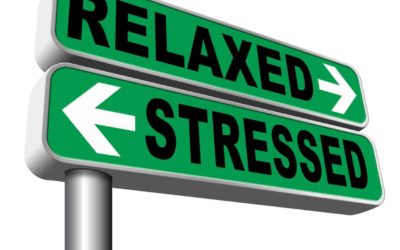 Maybe it is just me, but the holidays can be challenging.  Sure, I love them but they wear on me  So, maybe it's not the holidays after all. Maybe the... 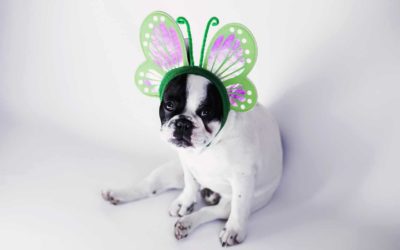 Pardon me, but Your Identity is Showing!

A little shoutout to all those who dress their pets up for the holidays!I find it interesting to observe how each pet feels about their costume.Some pets look... 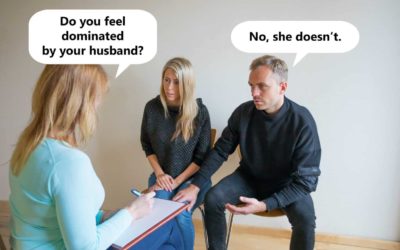 I want to highlight a danger that I've been seeing in struggling marriages. It's something that is often tolerated in Christian marriages but isn't an example... 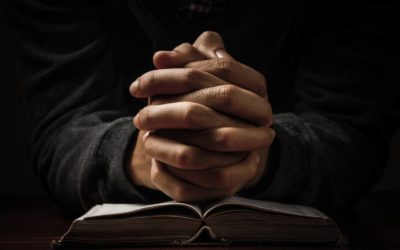 15 Things You must Pray for Your Spouse

We all know that it is important to pray for one another in marriage.  However most of would admit that we don't pray enough for our spouse. The most common... 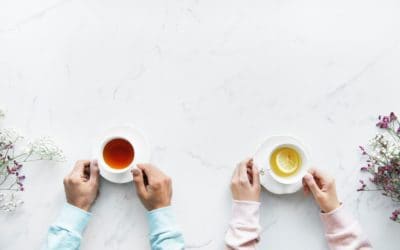 COVID-19 is infecting more than our bodies,it's messing with our marriages. “How did we get fromsix degrees of separationto six feet?”― Péter Zilahy For six... 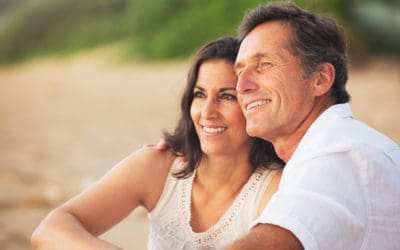 Maximizing Love in Your Marriage

One of the great tragedies of modern life is that we have redefined the meaning of "LOVE" to fit our selfish nature. Today's vast number of songs, books and...