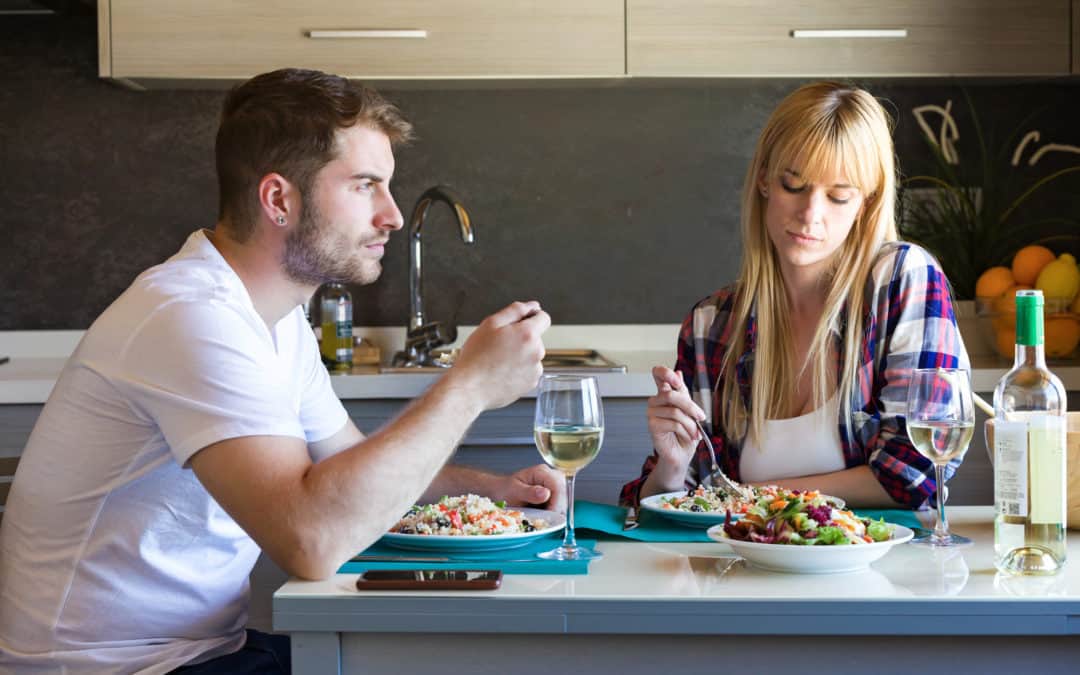 There are many “Marital Games” we can play in marriage.  By Marital Games I mean there are things we do in our relationship where each of us takes on a role and certain behaviors toward the other.  The result is always a low-level of of friction and lowered intimacy.  It’s like a game of Monopolytm where we always seem to land on our spouse’s properties.  Which have a hotel on them.  Which costs us more money and makes us hate the game.

One of the regular marital games I’ve seen is the “Pursuit Game”.  I’ve done it.  Lou Ann has done it.  And we have found it to be unsatisfying.  So how does it work?

The players in this game take on two roles.  The “Pursued” and the “Pursuer”.  Then you add your personal situation to the mix.  Just remember, stick with your role as long as you can!

In each case, we see a a relational disconnect between the couple.  One is wanting some type of change and the other is either content with the status quo or avoiding something.  One or both could be acting selfishly but neither are making the effort to speak the truth in love.

The Pursued player may say or think things like this:

Unchecked, the “Pursuit Game” will lead to sad consequences.  The most obvious consequence is divorce.

I’ve seen many marriages end with one spouse giving up on ever seeing meaningful change from the other.  The crisis point comes when the Pursuer decides to refocus on a new life without their spouse.  Ironically the formerly Pursued spouse often has a wake-up call and trades roles.  Now they are the Pursuer as they attempt to put the marriage back together.  Yet most of the time this fails to work.  Now the Pursued is alone and has all of the time they need to do what they originally wanted.

Or the Pursuer responds with hope and they both get the help they need to move forward (i.e. re|engage).

There is another more hidden consequence that is equally sad.

It is the marital relationship where the Pursuer gives up while the Pursued maintains their course.

Still married they look like a solid couple but neither is engaged at this point.  They provide a “happy” face to family and friends but secretly they are dead on the inside.  Their intimacy is close to zero and they rarely fight because “nothing matters”.  Instead they carve out their separate worlds of work, family, friends, hobbies and rituals.  When you see these couples at restaurants you notice several things.  They have limited conversations and only share information.  They stare past each other a lot.  There is no light in their eyes or smiles on their faces.  They look bored and boring.

Of course, the “Pursuit Game” isn’t limited to these two consequences.  There is the option for the Pursued player to lovingly open the door to discussing the topic.  And the Pursuer can choose to be more loving in their approach.  Even better, the couple could get some outside counsel where they share their situation and choose to take good advice.  And those couples are the ones who experience the life and intimacy God offers to couples in marriage.

But first they must get tired of playing the game.

Here are some questions to discuss together.

1.Where is the game being played in our marriage?  (usually multiple places)

3. In which case are you stuck?  Who could you discuss this situation with and get good counsel?